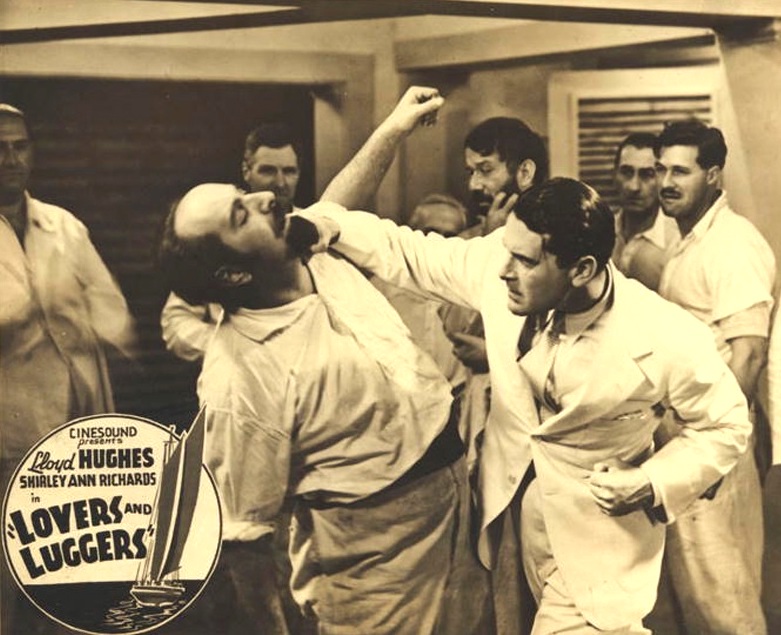 Daubenny Carshott is a celebrated London pianist infatuated with an ambitious socialite, Stella Raff. She insists that he prove himself a man by bringing her a pearl with his own hands from the waters off Thursday Island. Blinded by passion, Daubenny travels to the island where he befriends Craig Henderson, who later turns out to be another of Stella's lovers on a similar mission. He soon begins to enjoy the simple island life and is attracted to Lorna, an unaffected (white) island girl. Daubenny starts to dive for pearls and eventually finds one big enough to satisfy Stella, but has to fight to keep it from the clutches of rivals. Stella, meanwhile, visits the island and Daubenny and Craig plot together to repay her for her double-dealing, leaving Daubenny free for a happy ending with Lorna. 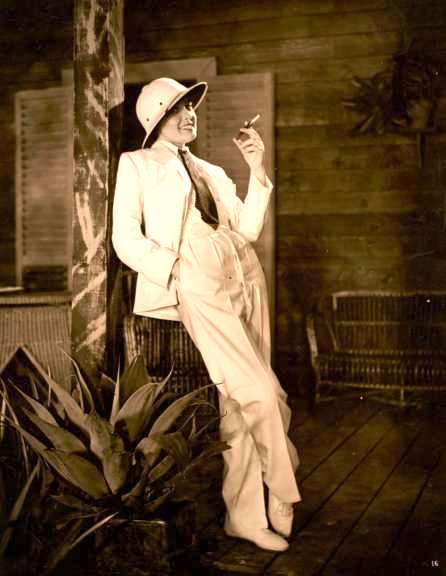 Lloyd Hughes had been a prominent star in the silent days of Hollywood, but by the mid-1930s was working mainly in B-movies. He arrived in Sydney in July 1937 and was welcomed with all of the ceremony and fanfare that Cinesound could muster. Shooting began later in the same month with an eight-week schedule and a budget of £24,000. Earlier in the year Frank Hurley had gone to Thursday Island to shoot scenic interludes and backgrounds for the rear-projection unit. These were then merged in a large set, occupying the entire studio, with bungalows and palm trees to give the illusion of an island village. For the underwater scenes, a huge tank with glass portholes was built in the studio, but the Sydney water supply proved too dirty; efforts to purify the water failed and the underwater sets were rebuilt in the North Sydney Olympic Pool, where a filter plant had been installed.
The story's wealth of island eccentrics provided good opportunity for character actors, and several new members were introduced to the regular Cinesound troupe. Sidney Wheeler, a stage and radio actor promoted by Cinesound as 'Australia's Wallace Beery', played a rascally sea captain with a spirit of mischievous good humour. Alec Kellaway, brother of Cecil, played the first of many character roles for Ken Hall, and provided the film's main comic relief as a Scottish drunkard.
On 31 December 1937 BEF presented a simultaneous premiere in Brisbane and Hobart, and the film quickly became one of Cinesound's most profitable ventures. It was bought for what was claimed to be a record price by Paramount for the English market, and in 1940 it was released in the USA as Vengeance of the Deep. Locally, the film was generously reviewed; the Bulletin, 29 December 1937, found that the acting and technical work made it an 'almost incredibly better film than the narrative outline might seem to permit', and the Sydney Morning Herald, 28 February 1938, declared 'without qualification that Australia has definitely "arrived" as a film-producing country with vast possibilities'. Ken Hall's 'astute' direction created both an exciting air of authenticity in the diving scenes and a tropical atmosphere that 'creates a thrill of pride'. Pike & Cooper: 179-180.