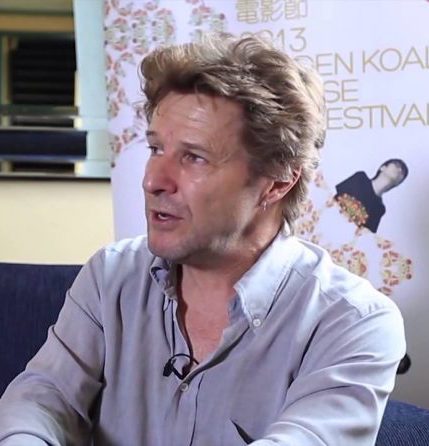 Ray Argall, born Melbourne 1957, has often worked as a cinematographer. He has directed these two feature films.

'... no film in the 1990s matches Ray Argall's Return Home (1989) for sheer depth, humanity and inventiveness (what a lead performance by Dennis Coard!), not even Argall's second film, Eight Ball (1991)'. Bill Mousoulis.

I spent too much time and put too much energy into making everybody else happy and doing the right thing by everybody else instead of doing the right thing by myself. There's a point where you need to actually focus on what is there. There were many elements of the storytelling that I could have focused on and developed, rather than just dropping and replacing them with something new, and it may have helped. The romance between the main character and his girlfriend - there was a great desire on the part of quite a few of the people who were financing it, to develop this and to make it a strong element. It's not a real strength of mine, and I did all that, but at the expense of other elements that were probably more in tune with the story that I originally had in mind. I developed those things but in the editing room we probably cut it down to what it was in the original script. Ray Argall, Interview with Peter Malone, Signis, 13 March 1998, as quoted in Wikipedia.